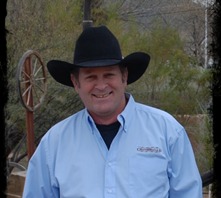 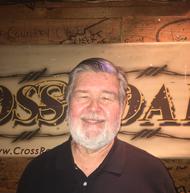 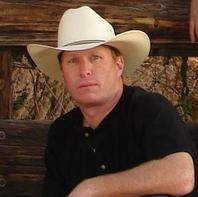 Chuck was born into a musical family in Washington State in 1957. He began his musical career at age 10 studying classical violin in grade school. The classical training was good fundamentals, but what piqued his interest in music was the Bakersfield Sound of Buck Owens and Merle Haggard. He got a job when he was 13 playing bass with a teenage country band touring the Pacific Northwest, followed by a stint on drums with his dad’s band at the local bars before settling into the role of lead singer-lead guitar-fiddle player in a family band with his dad and brothers. Pedal steel has always been a part of Chuck’s life. It’s the instrument his dad played when Chuck was born and still plays today. After spending years of gigging and recording with different bands from the Pacific Northwest to Nashville, Chuck now resides in San Tan Valley Arizona, and plans to continue playing music for years to come.
Lee's bio is coming!

Scott grew up in Longmont, Co just outside of Denver. After acquiring a 69’ Ludwig drum set he began his music passion. It was a Colorado Rock-a-Billy band called “The Shifters” that opened the door and set his mind that music was definitely a passion. His drumming style is very powerful, tight and steady; he just plays with conviction!  It was with a band called 61 South that Scott took his musical abilities to a much higher level. According to Scott, “61 South was crafted by well seasoned Nashville type talent that knew how to get it right”. This enabled him to experience a much higher level of musicianship, and eventually opening for artists such as David Allen Coe, Johnny Paycheck, Blackhawk and Asleep at the Wheel.